Cartography of the Deep Human Psyche (1) 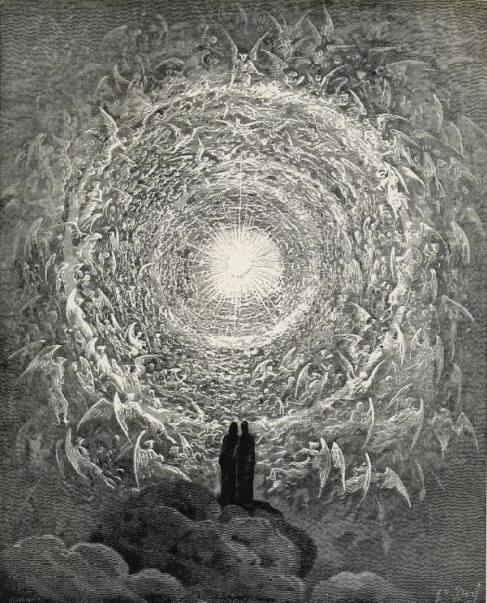 In a famous remark that all professors of philosophy love to quote, A. N. Whitehead said that the development of Western philosophy is just a series of footnotes to Plato. I think understand what Whitehead was really trying to say. What he meant was that Plato was the queen bee of his field. Allow me to explain. In the course of history a few great minds are born, whose thinking is universal and all-encompassing. Their gift is a total and comprehensive vision, a breathtaking bird’s eye view over the whole universe of his or her field. The queen bee metaphor comes from Norman Davies, a great British historian, author of a total history of Europe (Europe: A History), who likened himself to the queen bee. The queen bee is the great simplificator, who brings order to the labours of the hive. Narrow specialization is a curse of our times. If the industrious worker bees completely took over, there would be no honey. It is the great visionaries, the ‘simplificators,’ the queen bees who can fertilize their fields for years to come. 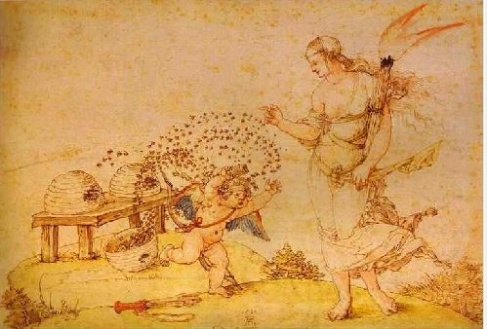 Albrecht Dürer, Venus and Cupid as the Honey Thief

Carl Gustav Jung was the queen bee of depth psychology. In an ironic quip he joked he was happy to be Jung and not a Jungian. Thousands of Jungians are still busy expanding on his work. My personal allegiance is always with Jung simply because he captures my imagination and can open my eyes with a single sentence. But there is another psychologist, who has been instrumental for me in my journey towards understanding the depths of the human psyche. It is Stanislav Grof. I have decided to start a series of posts dedicated to his findings.

He became famous for conducting research with the use of LSD, which he administered to his subjects. This was before the substance was delegalized. Now he achieves the same results, i.e. accessing the deep realms of the psyche, by means of holotropic breathwork. It is a wonderful coincidence that just as I was planning to write this, I saw a new post in one of my favourite blogs. A fellow blogger from Ecuador relates in detail his experience with taking LSD (http://thefaustorocksyeah.wordpress.com/2013/08/22/listen-to-the-colour-of-your-dreams-mi-experiencia-con-lsd/). On a personal note, I think I will never try LSD myself, there is something in my psyche that has always kept me off any kind of intoxicating substances. Alcohol, even in very small amounts, blurs my consciousness almost instantaneously. Having said that, I read Fausto’s post with vicarious fascination. During the great mysteries of Eleusis, associated with the goddess Demeter and her daughter Persephone, the participants probably took powerful psychoactive potion to achieve altered states of consciousness. Here are four passages from Fausto’s post (my translation):

It was the night of full moon and he was visible in all her glory; I had never seen her so bright, at times she seemed to have been shining like the sun.

I listened to colours.

What surprised me most was to see kaleidoscopic manifestations of Vishnu, Indra, Buddha and various medieval and Victorian motifs on the room’s ceiling, all truly amazing.

He also saw two stars on the ceiling that he identified as planets and called them “Sirius/Orion/Osiris one and two” without having any idea what that actually meant. But when he went out and looked at the real sky, those same stars were there and in the same position. I relate to this experience having had a few dreams myself, which I knew were revealing something deep to me but when I had them I had no idea what it was.

But returning to Grof, I am planning to reread his first book called Realms of the Human Unconscious: Observations from LSD Research because it is the foundation of all his theories and practice. In it he focuses on a description of the various experiences manifested in the sessions. He argues that there is “a surprisingly consistent metaphysical system” that emerged from his extensive research. LSD was accidentally discovered by a Swiss chemist Albert Hofmann, who later called it “my problem child.”

I must admit I am still on the fence when it comes to LSD. I was absolutely fascinated by Grof’s findings and I hope to do them justice in my subsequent posts, but there is a gnawing doubt in me and an accompanying thought that the same insights and revelations can be achieved without the aid of chemical substances. As Hofmann himself wrote:

By … a perception deepened by meditation, we can develop a new awareness of reality. This awareness could become the bedrock of a spirituality that is not based on the dogmas of a given religion, but on insights into a higher and deeper meaning. I am referring to the ability to recognize, to read, and to understand the firsthand revelations. 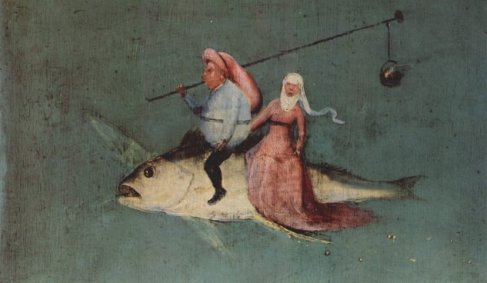 62 Responses to Cartography of the Deep Human Psyche (1)