In Woody Allen’s movie “The Purple Rose of Cairo,” Mia Farrow’s character, frustrated by her marital woes, falls in love with a character in a movie. The movie character also becomes attracted to her, and exits the screen to profess his love to her. The symbolism of the title is quite telling, a purple rose of Cairo standing for rare beauty and unreachable fantasy. The color purple is associated with the seventh chakra as the seat of archetypes, and the movie makes us ponder the ontological status of fantasy. The underlying thought seems to be that the real and the fantastical are not distinct: the spiritual realm is as real and has a direct impact on the main character’s life. 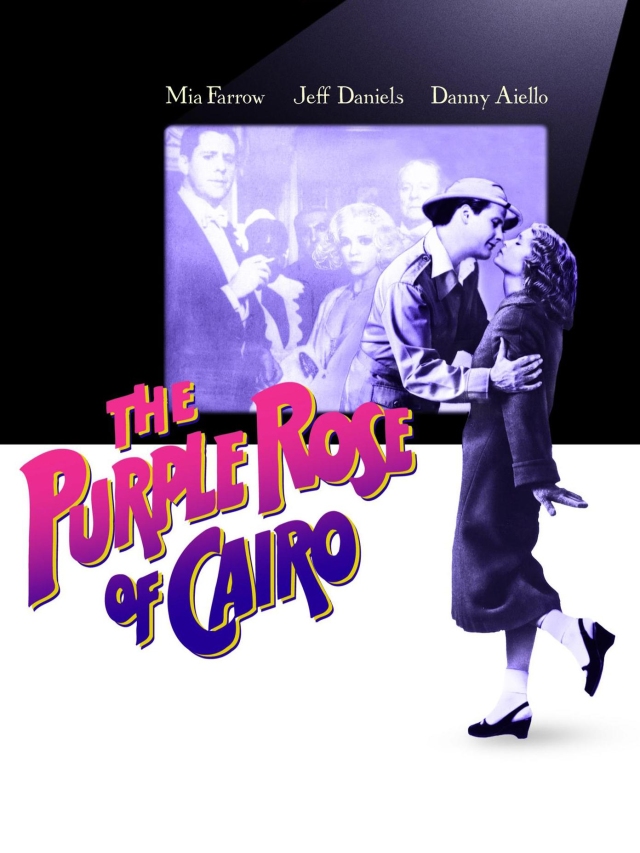 Violet is the highest vibrating color both in physics and in spirituality, which associates it with the crown chakra. In occultism, it is the color of the Seventh Ray of ceremonial order and magic. Chanelers of angel wisdom view it as the color of transformation, forgiveness and freedom. It is an extraordinary color rarely seen in nature. According to Manly P. Hall, tt was first obtained from “the blood of a sea shell-fish,” by the Phoenicians, who set an extremely high price on this rare and luxurious commodity. Purple combines the blue of spiritual heights and ocean depths with the energy and vitality of blood red. Only those with highest rank in society, namely clergymen and royalty, used to wear robes of that hue. 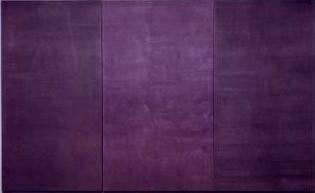 In Women’s Encyclopedia of Myths and Secrets, Barbara G. Walker claims that for the ancients purple did not mean violet but actually dark wine red. This made me wonder because in my native language the adjective “purpurowy” does not mean violet but actually dark wine red. Walker writes: “Royal purple meant the same as royal blood: matrilineal kinship in a sacred clan. … Purple still meant blood color in the time of Shakespeare, who spoke of the ‘purpled hands‘ of Caesar’s assassins, stained with ‘the most noble blood of all the world.‘” In Christian symbolism purple is often associated with the sacrificial blood of Christ, and consequently with penance and expiation, which is supposed to lead to purification and transformation. Also, since it combines the coolness of blue with the hotness of red, it fosters contemplation and may have a calming effect on those suffering from disruptive, negative emotions. In purple the sublime meets passion and energy of earthly desires, creating a new and surprising quality. As Anodea Judith explains in Eastern Body, Western Mind:

“The separation of spirituality from the rest of life leaves us spiritually homeless. In reflection of the archetypal divorce between Earth Mother and Sky Father, we are taught to seek enlightenment by denying the basic nature of our biological existence. This chasm between Heaven and Earth creates a corresponding abyss between spirit and soul that many fall into as they engage in ascetic practices, sign their will over to gurus, and disengage from the world. Denying our basic nature in order to achieve unity is a contradiction steeped in dualistic thinking, which will never lead to unity or wholeness. 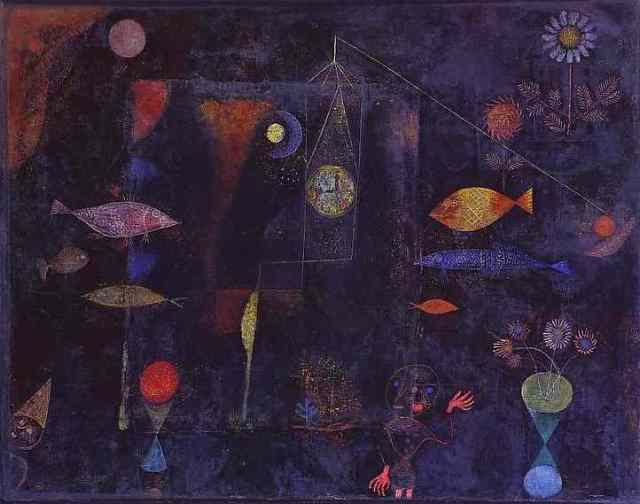 The crown chakra is the thousand-petaled lotus. Most people think of the petals as reaching up into the heavens; actually, the lotus petals turn downward like a sunflower, dripping nectar into the crown and down through the chakras. In this way, the two ends of the spectrum are profoundly connected. … The crown chakra is a two-way gate to the beyond. It opens outward, beyond ourselves to the infinite, and it opens inward and downward to the world of visions, creation, and eventual manifestation.” 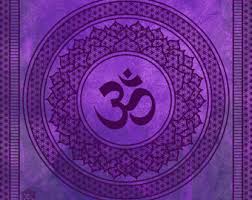 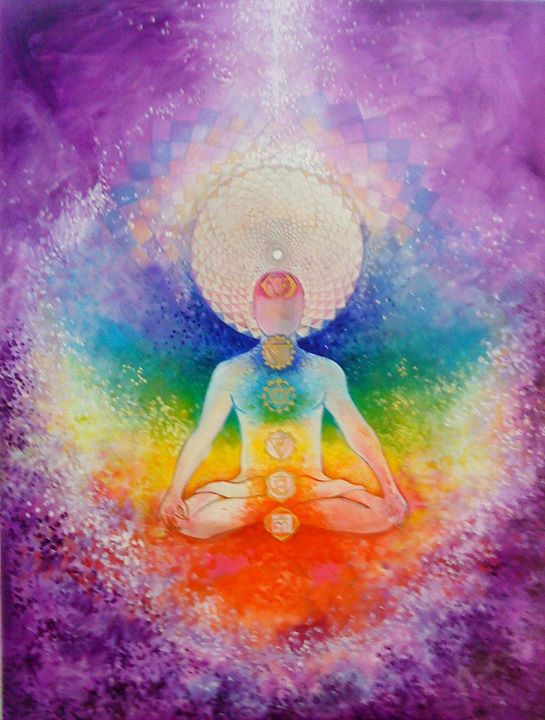 Judith stresses that the goal of the seventh chakra is in equal measure transcendence and immanence, i.e. reaching out towards divinity, transcending the earthly plane, and finding divinity within, on the plane of earthly manifestation and embodiment. She calls transcendence “a cleansing bath in the waters of spirit a blissful relief from that which binds us to limitation.” The ultimate goal is to find the application for the treasures one acquired thanks to the expansion of consciousness. Immanence is about the soul’s individuality, transcendence about the spirit’s universality. The goal of individuation is to encompass both worlds and never lose a vital connection between them. Judith continues: “The soul is like a gatherer of spirit, forming the abstract into a composite being.” If the spirit does not receive anchoring and embodiment of the soul, the sacred process ends in a vacuum, not leaving the abstract realm. Also in occult traditions, the main work of the Seventh Ray is to infuse the spirit with matter. The ending of The Purple Rose of Cairo shows Cecilia immersed in the fantastical realm of cinema again, neglecting her immediate reality. She seems to have not met the challenges of the seventh chakra’s call for immanence, though she did leave an abusive relationship. True healing is achieved by aligning with the evolutionary soul purpose, materializing our highest potential in accordance with our soul’s archetypal blueprint. The movement is from below to above and simultaneously from above to below. 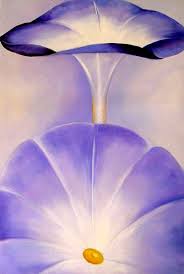