The Secrets of the Odyssey (12): Freedom in the Bosom of the Waters 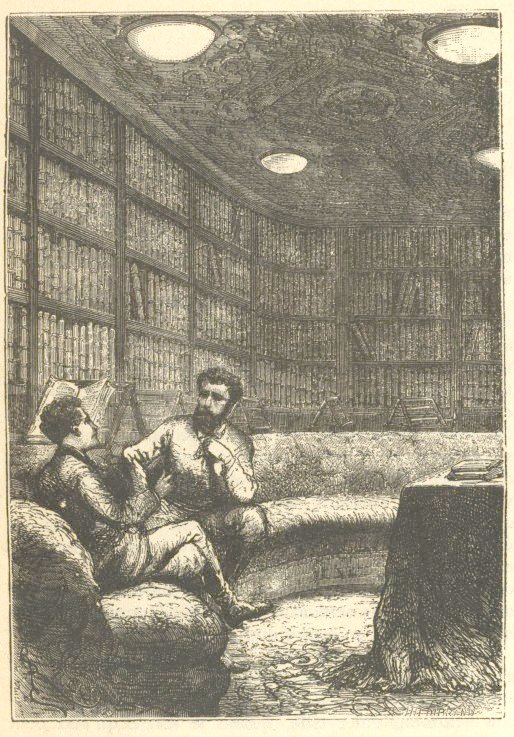 An odyssey is a journey that never ends, so I had a suspicion I will return to my beloved subject sooner or later. I have received a note from the authors of Homer’s Secret Odyssey today, which truly made my day:

“Hi Symbol Reader: Many thanks for giving acknowledgements to our book, Homer’s Secret Odyssey (The History Press, 2011).
In 1999 we also published Homer’s Secret Iliad (John Murray) which gives a reading of the Iliad as a source of quite different astronomical learning.
Our research was based on a pioneering hypothesis by the late Edna F Leigh that Homer (and earlier generations of poet-singers) preserved important knowledge of astronomy and calendar-making in mythology during the centuries when the Greeks did not have a writing system.
Such learning would have been as essential for the organisation of many aspects of Greek society as it was in contemporary – and literate – Mesopotamia and Egypt.
You may be interested in our website at http://www.epicstars.org.uk and ‘Homer the Astronomer – 1′, and ‘Homer the Astronomer – 2′ on YouTube
Regards, Florence and Kenneth Wood.”

I am embedding the two youtube videos that Florence and Kenneth Wood referenced:

I am ending with a personal reflection. Ever since I was a little girl trapped in a communist country, I dreamed of long sea voyages and spent wonderful hours reading Jules Verne and Jack London. The Odyssey came much later but I see it as a continuation and deepening of the same theme. I remember these words of Captain Nemo about the sea that made an indelible impression on my heart, mind and soul:

“Yes; I love it! The sea is everything. It covers seven-tenths of the terrestrial globe. Its breath is pure and healthy. It is an immense desert, where man is never lonely, for he feels life stirring on all sides. The sea is only the embodiment of a supernatural and wonderful existence. It is nothing but love and emotion; it is the ‘Living Infinite,’ as one of your poets has said. In fact, Professor, Nature manifests herself in it by her three kingdoms — mineral, vegetable, and animal. The sea is the vast reservoir of Nature. The globe began with sea, so to speak; and who knows if it will not end with it? In it is supreme tranquility. The sea does not belong to despots. Upon its surface men can still exercise unjust laws, fight, tear one another to pieces, and be carried away with terrestrial horrors. But at thirty feet below its level, their reign ceases, their influence is quenched, and their power disappears. Ah! sir, live — live in the bosom of the waters! There only is independence! There I recognise no masters! There I am free!” 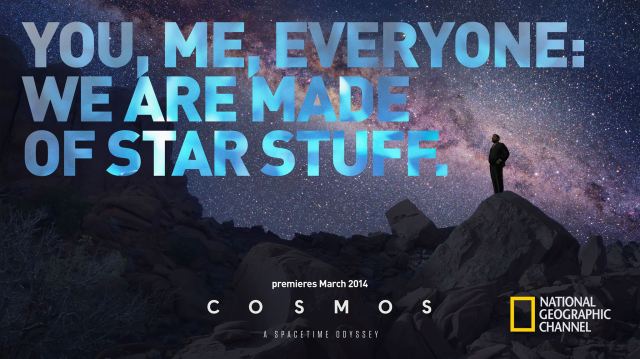 18 Responses to The Secrets of the Odyssey (12): Freedom in the Bosom of the Waters