Symbolism of the Lighthouse 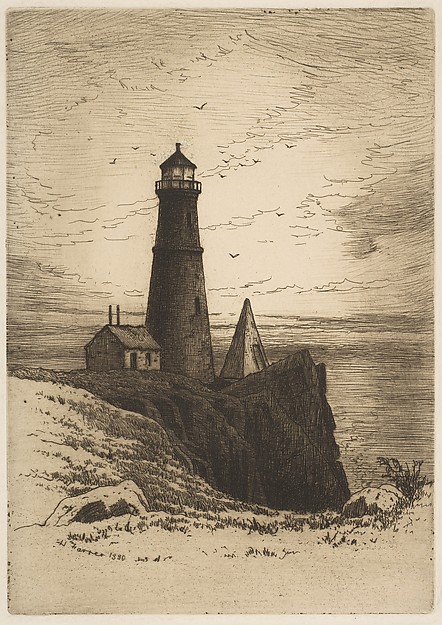 The world’s first lighthouse, the Pharos, was erected in the ancient city of Alexandria. One of the Seven Wonders of the Ancient World, it turned the insignificant port of Pharos into one of the greatest cities of the ancient world. It was most probably built out of dazzlingly white limestone and around up to 600 feet (180 metres) tall. Not only was it a beacon for sea travelers but it also served as a sort of welcome centre or a shining portal for all newcomers into the magnificent city. 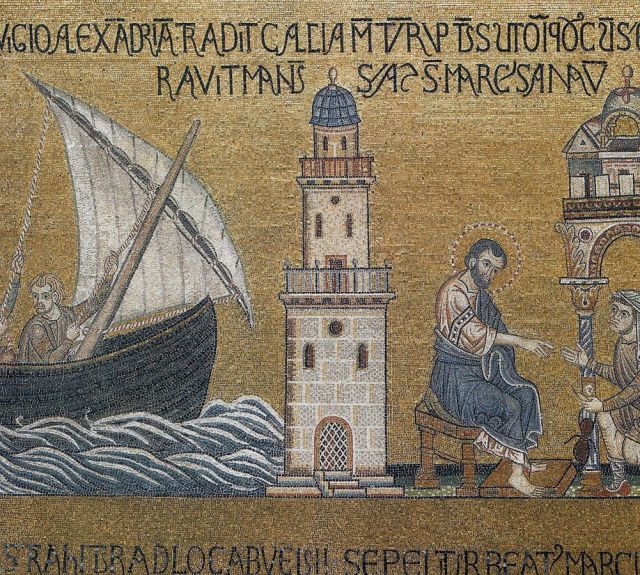 It is quite easy to see why lighthouses stir our romantic core. They are a stark image – tall, austere towers which are nevertheless comforting as they are there to guide mariners to a safe harbor through treacherous waters. The symbolism of any tower is dual at its core: on the one hand it is phallic, mighty, erect, denoting power and spirit reaching from the earth to the heavens. On the other hand, it is feminine, reminiscent of an enclosed area, a walled sanctuary, and a safe haven. The Tower of Ivory was one of the names given to the Virgin Mary in her protective role of offering refuge and comfort.

The lighthouse may be seen as symbolic of individual consciousness, which kindles “a light in the darkness of mere being,” as Jung famously put it in his memoirs. He also wrote these words of warning in Psychology and Alchemy: 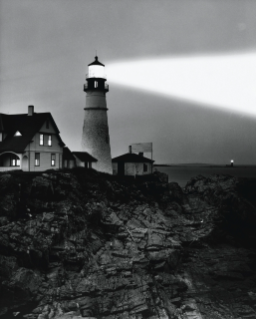 Lighthouses used to be built near the most dangerous waters, only after a plethora of horrific sea disasters had taken place in the area. As such, they brilliantly symbolize the perils of individuation – a constant danger of being swallowed by the unconscious forces beyond our control. In a fascinating article, Nathaniel Rich of The New York Review of Books, compares these “brilliant beacons” to “cenotaphs, marking deathtraps that for centuries devoured mariners along the continent’s coasts.” Granted, thousands of lives were saved thanks to lighthouses, but at the same time their keepers were in constant mortal danger, living in utter and often desperate isolation.  As Jung wrote:

“By becoming conscious, the individual is threatened more and more with isolation, which is nevertheless the sine qua non of conscious differentiation.” 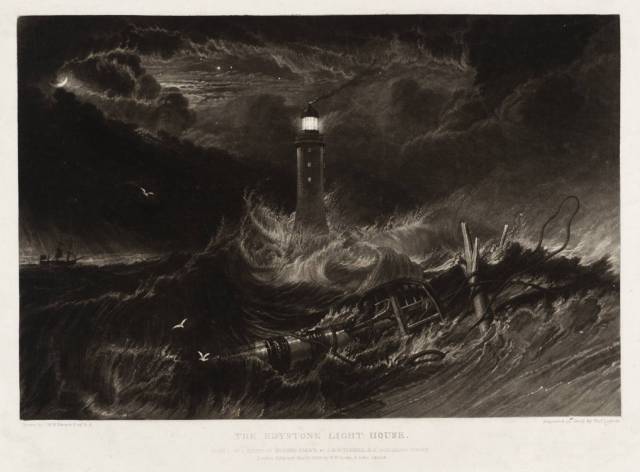 The Eddystone Lighthouse, via http://www.tate.org.uk/art/artworks/turner-the-eddystone-lighthouse-t04820

Lighthouse keepers often paid a high price for performing an invaluable service to the collective. Specific examples of their plight mentioned by Rich are quite eye-opening. A lot of lighthouses burnt because the whale oil used to fuel the lighthouse fire at the beginnings of the twentieth century was highly combustible. Furthermore,

“the keeper’s life was not at all quiet. During periods of low visibility, keepers had to sound fog signals, which depending on the era might involve blasting canons, shooting guns, ringing bells, or blowing horns.

Keepers not only had to maintain the light and fog signals but also clean the lens, trim the lantern wicks, and scrub the walls, floors, windows, balconies, and railings, inside and outside. The many brass fixtures and appliances had to be polished diligently, a job that of itself was enough to drive keepers to madness… Inspectors appeared without warning wearing white gloves…”

The job of the lighthouse keeper evidently required diligence, vigilance and a fair amount of drudgery. Like priestesses of Vesta tending the sacred fire, he or she had to maintain focus on purity. Harold Bayley in The Lost Language of Symbolism, claims that the words fire and sphere are derived from the same root. Both are the most ancient symbols of divinity understood as the primeval cause of the universe as well as the inner spark of the individual soul. Heraclitus wrote this on fire: “That which always was and is, and will be everlasting fire, the same for all, the cosmos, made neither by god nor man, replenishes in measure as it burns away.” Keeping the fire ablaze while living on the edge of society, bearing loneliness as a price paid for individuation, is the main task of the (symbolically understood) lighthouse keeper. 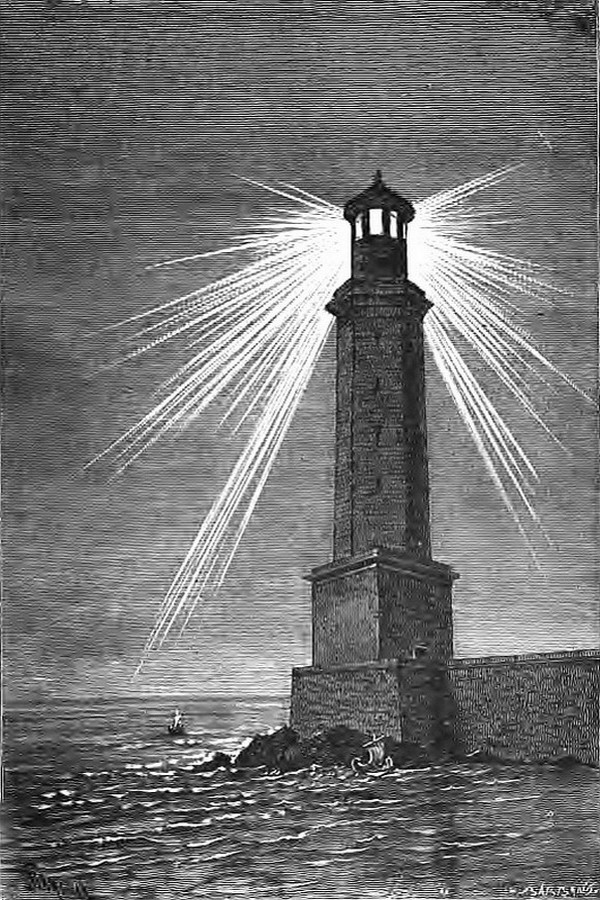 14 Responses to Symbolism of the Lighthouse