Fair as the Moon, Clear as the Sun and Terrible as an Army with Banners 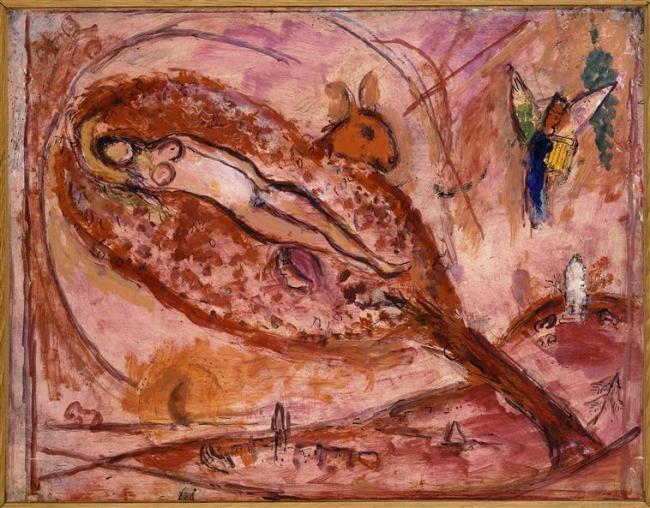 The title today comes from The Song of Songs. I think these words are are a beautiful expression of the power and the essence of the sacred feminine.

I am still smitten by The Return of the Feminine and the World Soul by Llewellyn Vaughan-Lee. It does not happen very often that you pick a book that expresses clearly and beautifully what you have been long suspecting, feeling and longing for. I could never aspire to write like this. His words are like notes played on the harp of my soul.

I am posting a few pearls I have gathered from the book. They are almost exact quotes; the order of sentences has been rearranged by me to form a patchwork of meaning. I have got a paper copy but I have seen that the book is available for download here for a small fee:

What follows does not contain any passages from the three appendices that are attached to the book. These attachments are quite amazing, especially the one devoted to Vaughan-Lee’s interpretation of Jung’s concept of anima. I might still post on them soon.

I usually read a few books simultaneously and I still haven’t finished The Astrology of Fate by Liz Greene. I was quite amused when I discovered that in the chapter I am reading she is also writing about anima mundi; what is more, her take illuminates and clarifies the concept even further.

For Jung … symbolic products of the psyche hold the borderland between the … world of the archetypes and the daylight world of consciousness. These images are the ‘stuff’ in between, the anima mundi or soul of the world. They and their ground of psychic substance fall under the governorship of Hermes, lord of borders and roadways and crossroads, who in alchemy is called Mercurius.

… Anima mundi bears a strong relationship with the ‘objective psyche’ as Jung calls it, the indefinable world-stuff which stretches across the boundaries between psyche and body, between spirit and substance, which belongs to both and to neither, and which is accessible to us through the images of our dreams and fantasies. Work on this stuff in accordance with one’s natural pattern … and one builds the connecting link (or participates in a link which is already existent but unexperienced) between God and his creation, between Ideas and corporeal reality, between archetype and instinct, between freedom and fate.

This entry was posted in Llewellyn Vaughan-Lee and tagged anima mundi, archetypes, Astrology of Fate, C.G. Jung, Liz Greene, Llewellyn Vaughan-Lee, Song of Songs, symbolism, symbols, The Return of the Feminine and the World Soul, the sacred feminine, world soul. Bookmark the permalink.

40 Responses to Fair as the Moon, Clear as the Sun and Terrible as an Army with Banners