Jung on Alchemy (2): The Mandala 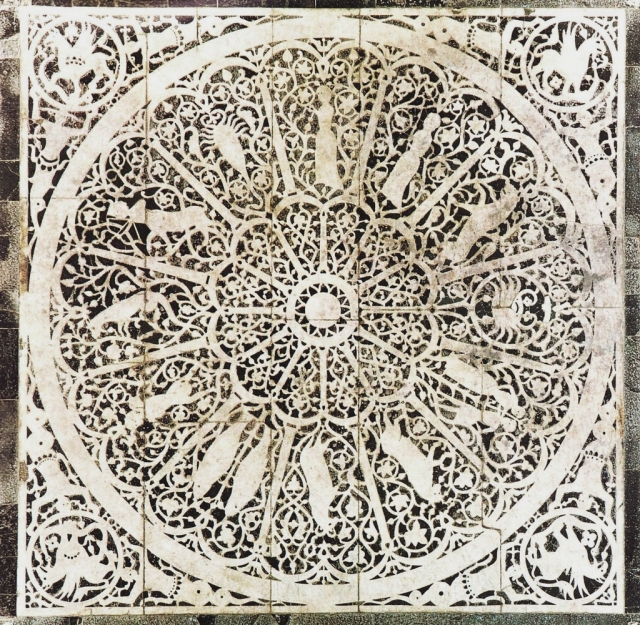 “People will do anything, no matter how absurd, to avoid facing their own souls. They will practice Indian yoga and all its exercises, observe a strict regimen or diet, learn theosophy by heart, or mechanically repeat mystic texts from the literature of the whole world – all because they cannot get on with themselves and have not the slightest faith that anything useful could ever come out of their souls. … It is rewarding to watch patiently the silent happenings in the soul, and the most and the best happens when it is not regulated from outside and from above. I readily admit that I have such a great respect for what happens in the human soul that I would be afraid of disturbing and distorting the silent operation of nature by clumsy interference.”

On the psychological level, all alchemical operations served to obliterate the separation between the conscious and the unconscious mind, which the alchemists saw as the real source of life:

“In my experience the conscious mind can claim only a relatively central position and must accept the fact that the unconscious psyche transcends and as it were surrounds it on all sides.” (par. 175)

The “dark depths of the unconscious” are limitless and unfathomable. They are undefinable and must be approached with humility. Any claims of knowledge about what is hidden out there should be inspected with caution because we may always be wrong. We are caught in the maya web of our illusions, and yet so many of us sense that there is something “out there,” a mystical centre from which the visible universe emanated:

“We can hardly escape the feeling that the unconscious process moves spiral-wise round a centre, gradually getting closer, while the characteristics of the centre grow more and more distinct. Or perhaps we could put it the other way round and say that the centre – itself virtually unknowable – acts like a magnet on the disparate materials and processes of the unconscious and gradually captures them as in a crystal lattice. For this reason the centre is often pictured as a spider in its web.” (par. 325)

The mandala, similarly to the stupa, the vessel and the egg, are all symbols that deeply resonate with the meaning of this all-encompassing sacred psychoid (i.e. both mental and physical) entity that Jung called the Self.

The centre of the mandala has been likened to the calyx of the sacred Indian lotus – the Padma, and has a feminine significance. If the lotus seed gets split in the middle, a miraculous discovery can be made: it turns out that the seed contains the leaves and the branches of the whole plant in miniature form. The One Seed holds all the possible forms within itself. Jung also compares it to the vas bene clausum (well-sealed vessel), and the uterus where the child is gestated. Nothing can escape the circumference of a sacred mandala nor can anything undesirable enter the walls of the sacred enclosure of the well-sealed vessel. From its primordial womblike Unity, the Centre, as the cosmic energy source, radiated things into existence.

Jung muses further: “Among the various characteristics of the centre the one that struck me from the beginning was the phenomenon of the quaternity.” (par. 327) All manifest reality that emanated from the centre is governed by the number four symbolizing the stable organization, the principle of wholeness, the triumph of order and structure over chaos.

Image from a twelfth century breviary in the monastery of Zwiefalten, Germany.

In her book Japanese Mandalas: Representations of Sacred Geography, Elizabeth ten Grotenhuis, gives an excellent analysis of the significance of the mandala in the Esoteric Buddhist tradition in Japan. In particular, she talks about the Mandala of the Two Worlds, which has two component parts: the Diamond Way mandala and the Womb World mandala:

“Broadly speaking, the Diamond Way Mandala represents reality in the Buddha realm, the world of the unconditioned, the real, the universal, and the absolute. The Womb World mandala represents reality as it is revealed in the world of the conditioned, the individual, the particular, and the relative. Each mandala is fully meaningful, however, only when paired with the other.” (p. 37) (bolding mine)

The universal gives meaning to the particular as much as the particular gives back to the universal, and thus the circle closes. In the centre of the Womb World mandala seats an open eight-petaled lotus, eight being the number connected with the cyclical and temporal nature of manifested form. The process of individuation can be likened to a spiral journey round a mystical centre which is never quite reached but always sensed and seen with the eyes of the soul. While moving around the centre a sacred precinct is marked off; at the same time high concentration and fixation are achieved. Such a ritual focused action creates a sense of inner unity:

“The squaring of the circle breaks down the original chaotic unity into the four elements and then combines them again in a higher unity. Unity is represented by a circle and the four elements by a square. The production of one from four is the result of a process of distillation and sublimation which takes the so-called ‘circular’ form … so that the ‘soul’ or ‘spirit’ shall be extracted in its purest state. This product is generally called the ‘quintessence…’” (par 165)

This quintessence is the jewel birthed by the lotus. 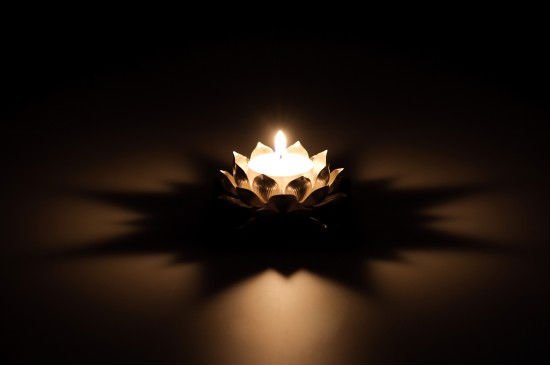 All quotes, unless otherwise stated, come from Jung’s Psychology and Alchemy.

31 Responses to Jung on Alchemy (2): The Mandala